Our next destination was somewhere, anywhere on the shores of Lake Victoria where we hoped to find a nice spot to relax and stay a few days. Getting there took us two pleasant days driving through the Mara. 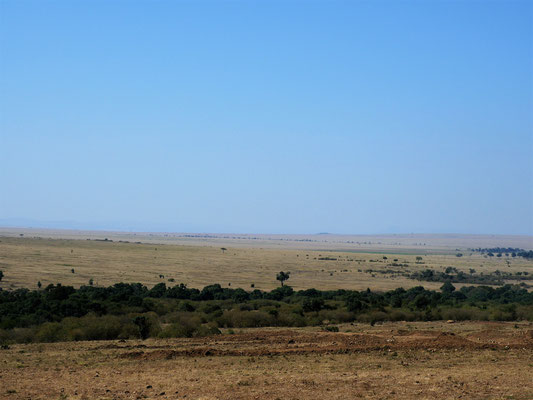 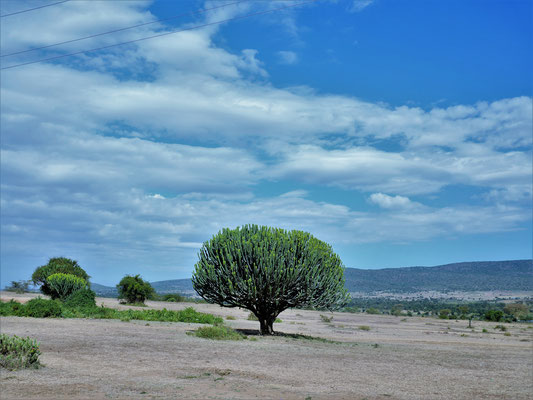 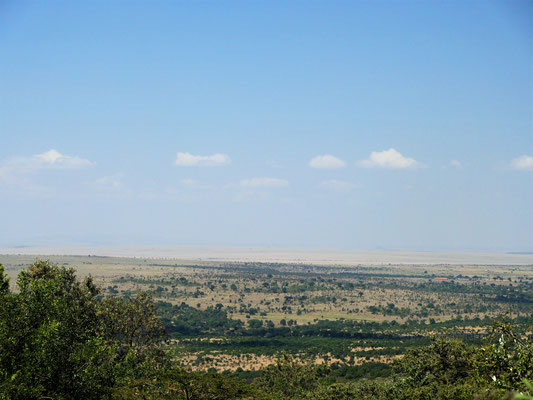 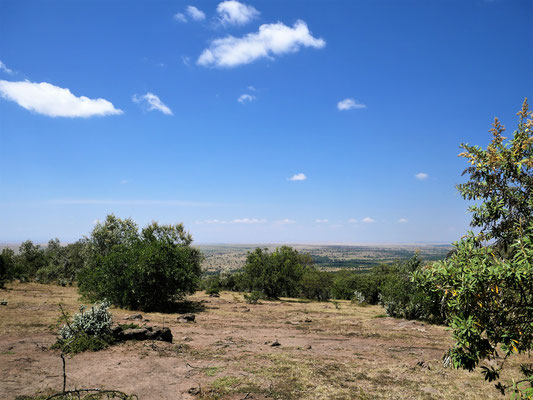 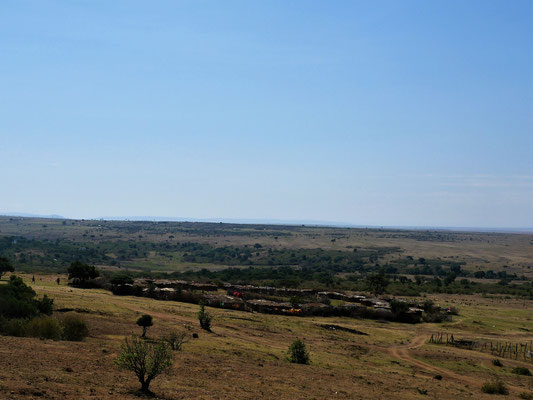 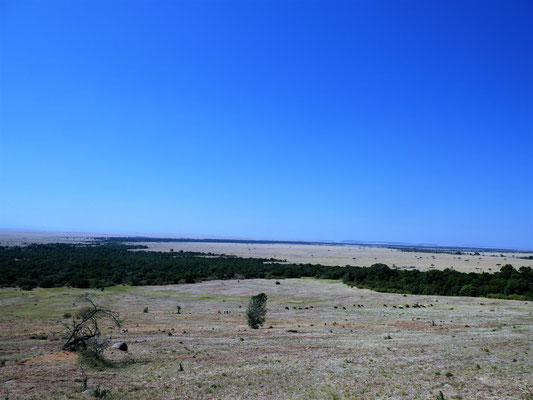 The Maasai Mara is the largest and most popular of all Kenyan national parks and especially at this time of year because of the migrations. Every year huge heards of wilderbeast, zebra and antilope consisting of millions of animals migrate from the southern Serengeti in March / April, following the rains, which are usually late or early. By August / September the heards have reached the Maasai Mara and in October / November the journey south begins again. Thousands of tourists flock to the Mara each year to see the river crossings and in the hope of catching the crocodiles in action. 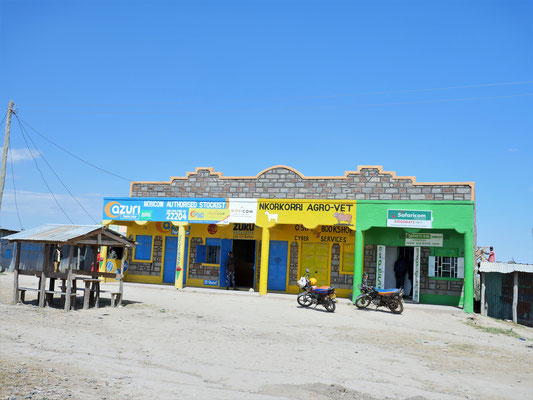 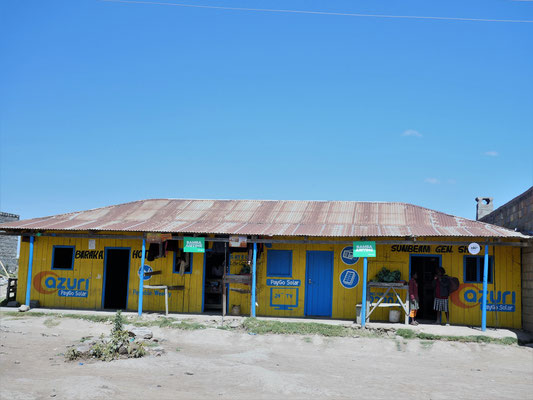 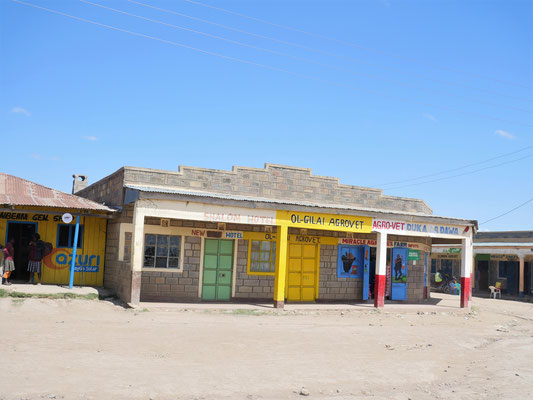 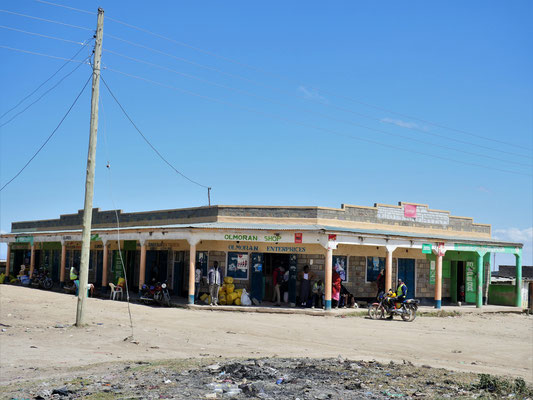 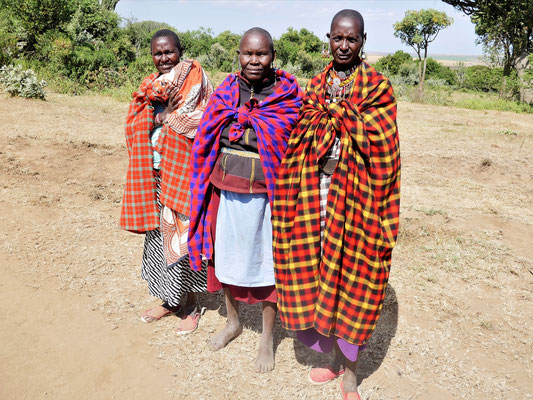 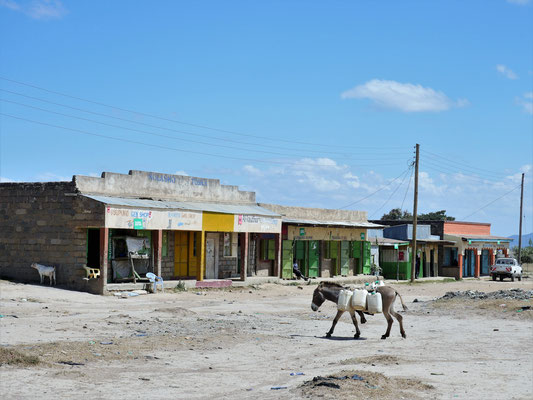 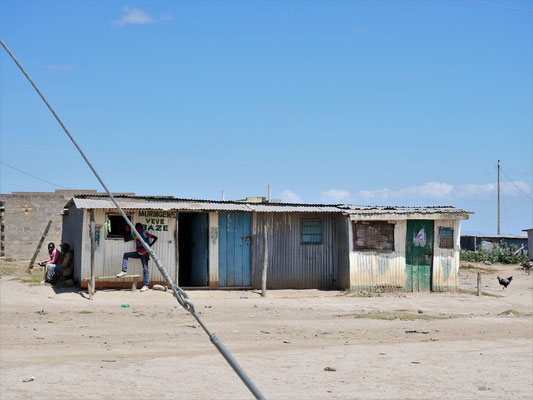 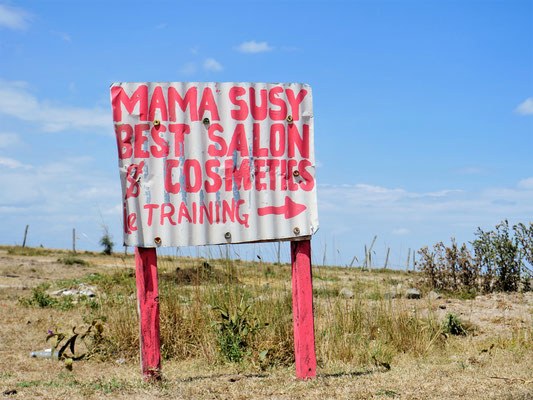 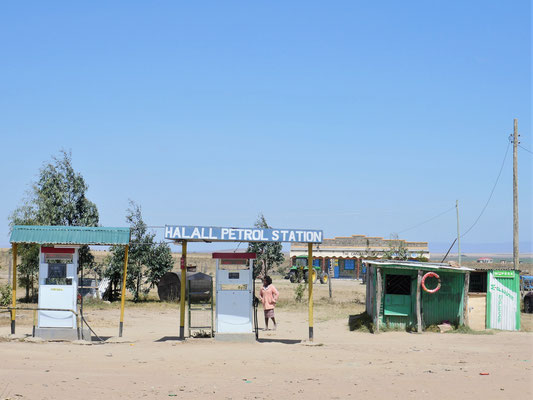 Some friends of ours, who had been there a week ago, themselves biologists, were disappointed about the ruthlessness of the tour operators. There's just too much money to be earnt, too many tourists and too much competition, so that where the animals still were crossing, it being now late in the season, there were too many people around. We had just been to the Amboseli and so wouldn't be going into the Maasai Mara National Park. On our way to Lake Victoria we drove through Narok and then took the C13 towards Migori, crossing the Mara near Mara Rianta and spending the night there at the Mara River Lodge (in the car park of course). 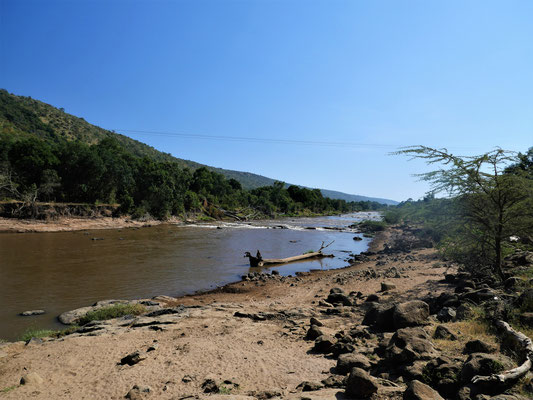 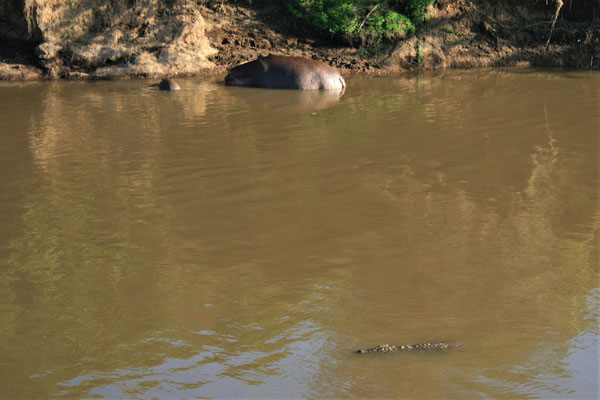 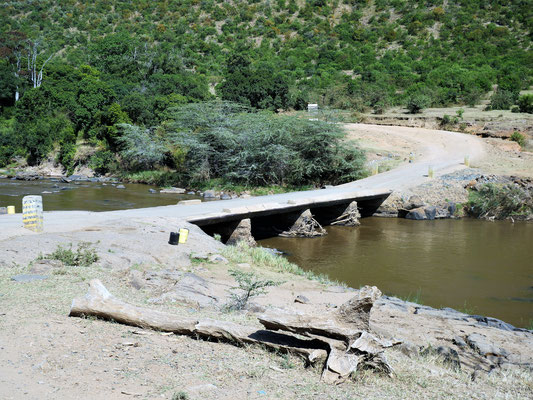 We didn't make it to Migori. There were roadworks, a diversion, more roadworks, more diversions, no signs and we found ourselves eventually towards the end of a long days drive through the hills in Rongo. The lush green highlands to the north west of the Mara are a stunning contrast to the dry plains. Within a few hours drive the countryside had changed completely. Tea and Banana plantations now dominated the landscape. Lake Victoria wasn't far off. 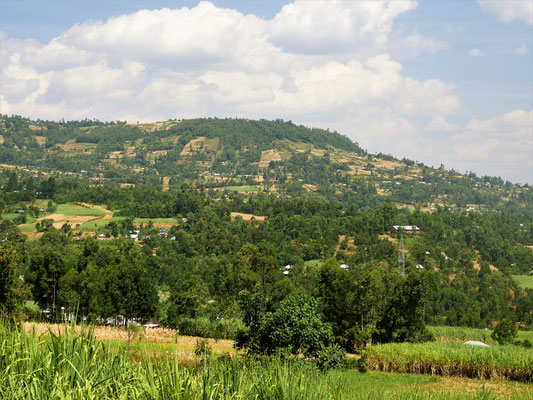 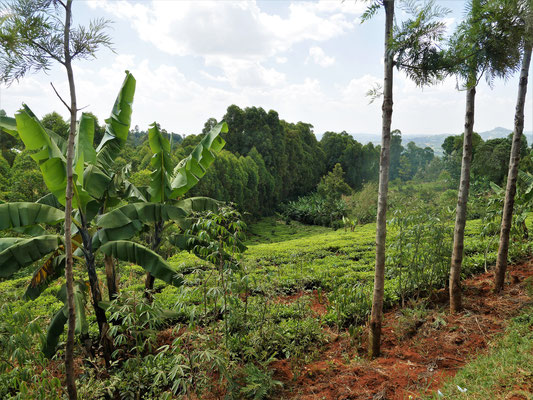 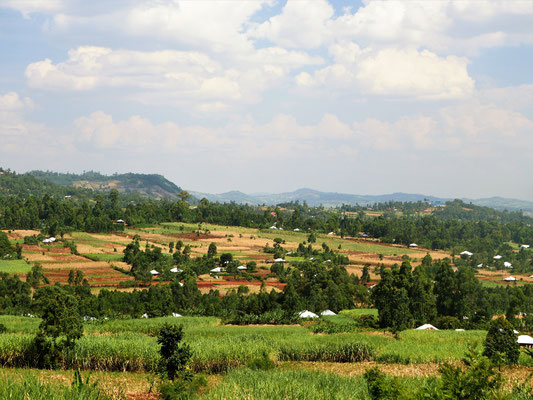